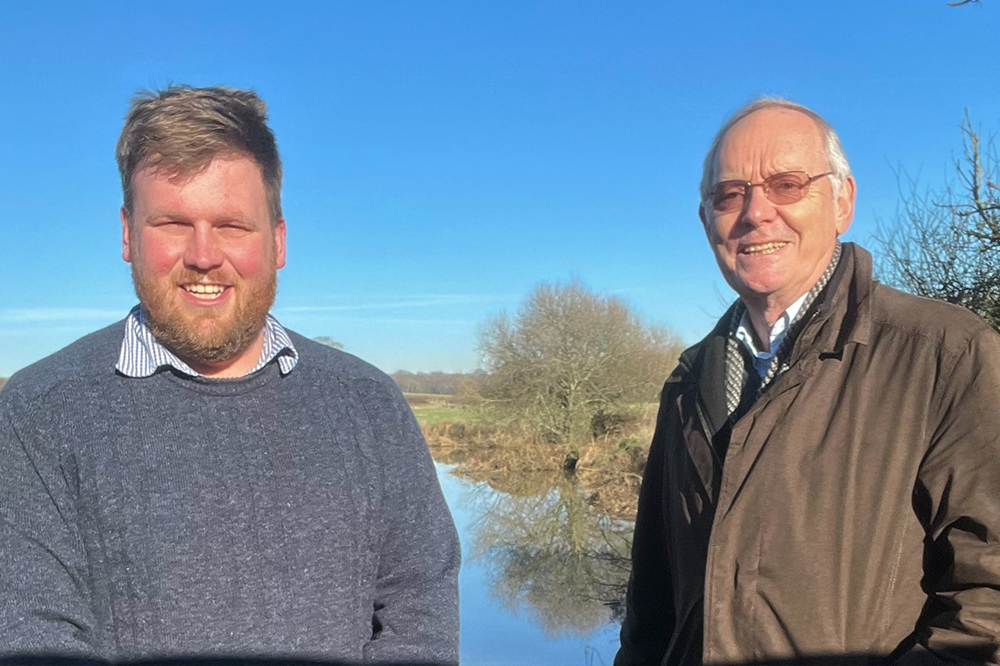 At a Horsham District Council Cabinet meeting on 27 January, councillors will look to approve a budget of some £1 million to help protect and enhance the District’s local environment in line with the Council’s corporate objectives to tackle the effects of climate change, become carbon neutral by 2030 and reverse the decline in wildlife.

Capital expenditure of some £880k will deliver a range of initiatives that are focused on reducing carbon emissions. This will include replacing 10 council-owned vehicles that have reached the end of their lives with full electric vehicles, as well as installing electric vehicle charge points. Several council-owned buildings will have energy efficiency measures installed, such as new windows, insulation, and low carbon heating systems. The roll out of LED lighting in council-owned car parks will be continued, with replacement lighting in car parks in Storrington and Steyning.

In order to help deliver the Council’s climate change and biodiversity ambitions some new temporary posts will also be created, including increased support for the ambitious Wilder Horsham District project which is supporting community groups, Parish Councils, farmers, and landowners to reverse the decline in wildlife.

I very much welcome this extra investment to support a host of new measures to protect the local environment.

As a council we are on a mission to tackle climate change and this increase in funding targeted specifically at initiatives to reduce carbon and increase biodiversity across our District very much reflects this.

The Council has a commitment to be carbon neutral by 2030 and is fully embracing this target.

This significant investment has benefits not just for the environment, but also for residents through improved services like safer LED lighting in our rural car parks, and significant financial savings in electricity and heating costs.

Great progress has been made so far with emissions already being substantially reduced as a result of numerous successful projects to date.

This significant investment represents one of the most major strategic decisions on behalf of the leadership team and will make a real difference in our District.

I am really pleased that we are in a position to make this commitment to reducing carbon emissions, protecting our local environment and ultimately benefitting our residents.