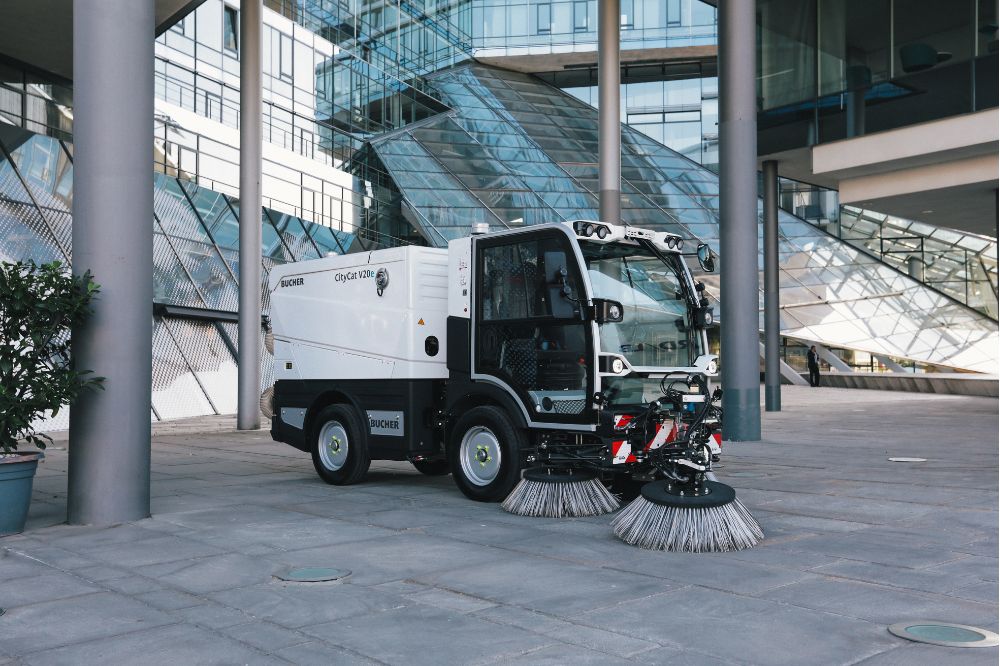 The new electric sweepers will deliver a reduction in carbon emissions in line with the Council’s corporate priorities to tackle climate change, as it aims to be carbon neutral by 2030.

These new electric sweepers represent another step forward in our removal of diesel vehicles from the Council fleet.

Our 2030 vision for the Horsham District is of a green, thriving and carbon neutral area and it is actions like this which will help us achieve that vision.

The new sweepers will both improve air quality and reduce noise pollution particularly in the early morning hours when they will operate in Horsham Town Centre.

It was also agreed to refurbish two highway sweepers which run on hydro treated vegetable oil, a carbon-saving fuel which reduces carbon emissions.