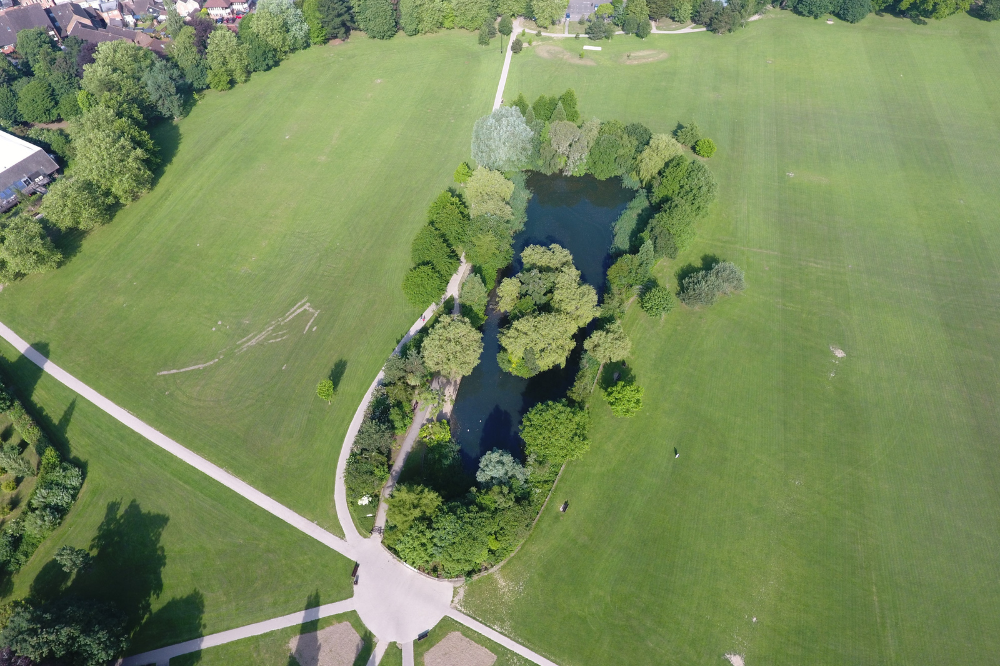 Horsham Town Centre’s iconic Horsham Park has been recognised with a major national accolade by The Fields in Trust charity in their 2022 awards.

The town centre park has beaten off national competition to achieve ‘Local Favourite’ status much to the delight of Horsham District Council’s Park and Countryside team and the Friends of Horsham Park volunteer group.

It was one of just nine local favourites in the South East region and finished in the top 20% of the public votes in the competition.

Commenting on this success, the Council’s Cabinet Member for Leisure and Culture Cllr Roger Noel said:

We are delighted to receive this recognition of our Park’s value as an open space, its high quality facilities, stewardship and management.

This award is a tribute to all the time, energy and ideas from our officers, volunteers and partners and celebrates the dedication that goes into developing and maintaining Horsham Park to such a high standard. My thanks to them all.

The Park is such an amazing community and visitor facility, creating a welcoming, safe and enjoyable place to play and socialise. It is so important for our physical and mental wellbeing and for improving biodiversity.

Fields in Trust, is a British charity which was set up in 1925 as the National Playing Fields Association (NPFA), by Brigadier-General Reginald Kentish and the Duke of York, later King George VI, who was the first president. It protects parks and green spaces and promotes the cause of accessible spaces for play, sports and recreation in British cities and towns.