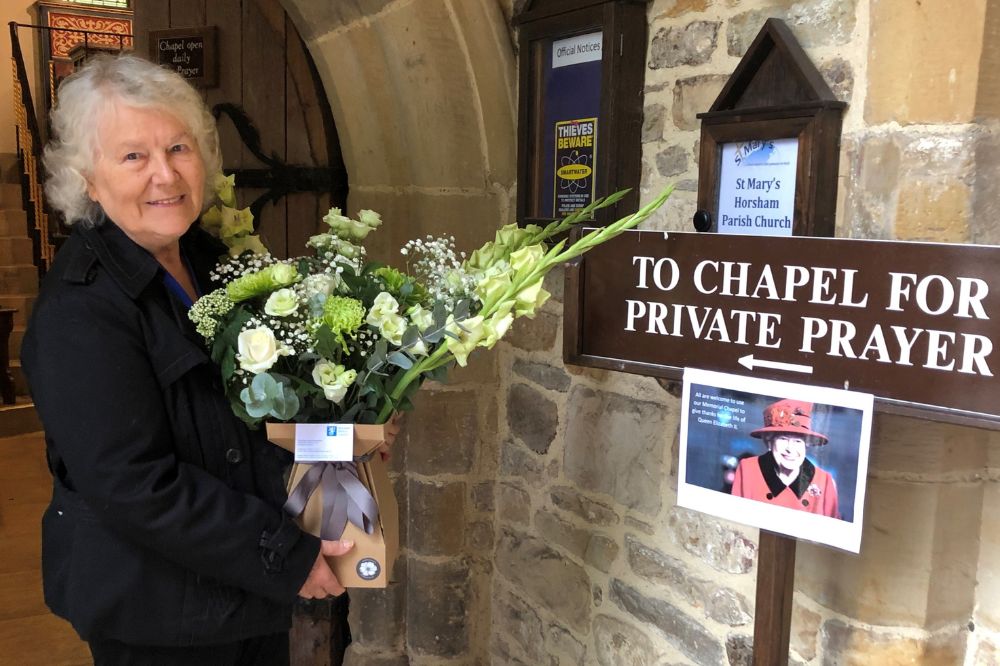 The proclamation of Charles as King is expected to be held on Saturday 10 September at 11am. In line with official protocol the Proclamation to formalise his succession is then ‘cascaded’ throughout the UK.

On behalf of the County, the West Sussex County Council Chairman will read the official Proclamation on Sunday 11 September at 1pm at County Hall Chichester.

Commenting upon the death of The Queen Cllr Rowbottom said:

We have not just lost a monarch but the matriarch of our nation.

The Queen has been an enduring presence of strength, stability, duty and dedication for so many years.

We all owe her our profound gratitude.

On behalf of the people of Horsham District and the Council I send deepest condolences to all of the Royal family, households and staff.