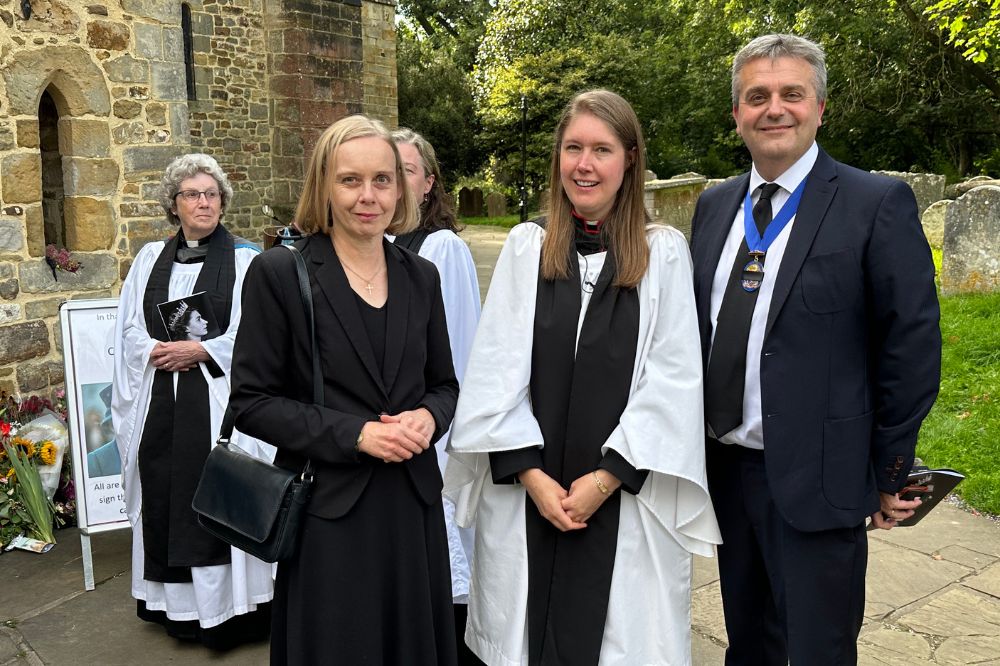 A Service of Commemoration for Her Majesty Queen Elizabeth II was held on Sunday 18 September 2022 at St Mary’s Church, Causeway, Horsham

The sermon was given by the Team Rector of Horsham, Rev’d Canon Lisa Barnett, and prayers were led by clergy from churches across Horsham town.

Her Majesty the Queen’s devotion and personal service to our nation is unique.

The Queen visited Horsham and our district twice and it was wonderful that at this special service of Commemoration the people of Horsham District were able to honour her and show their love and respect.