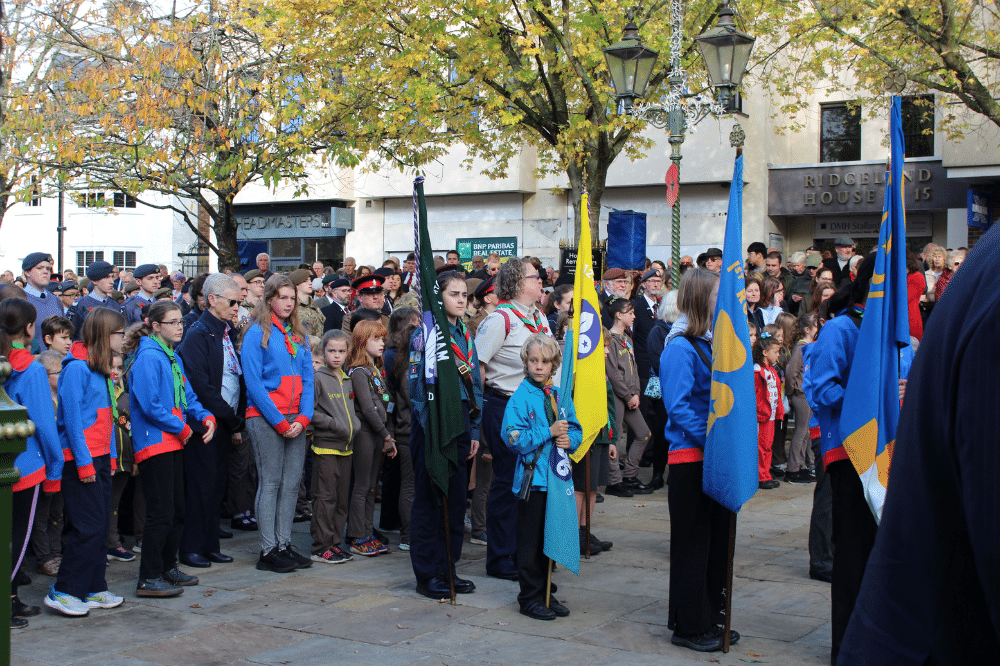 Led by The Rev’d Canon Lisa Barnett, the service began with the hymn 'O God Our Help in Ages Past'.

Chairman of the Horsham Branch of the Royal British Legion Zäl Rustom then read the Exhortation:

Age shall not weary them, nor the years condemn.

At the going down of the sun and in the morning

We will remember them.'

The two minutes silence, in memory of the fallen, was then held at 11am.

Representatives of the armed services and youth organisations then laid their wreaths, each as a mark of solemn respect.

When the last wreath was laid, the Parade Marshall called the Parade to attention and one verse of the National Anthem was sung.

A blessing and Thanksgiving Prayer marked the end of the service at the War Memorial.

A church service then followed at the Parish Church of St. Mary The Virgin in the Causeway, Horsham to which everyone was invited.

A number of Remembrance Sunday services took place throughout the Horsham District on this day. 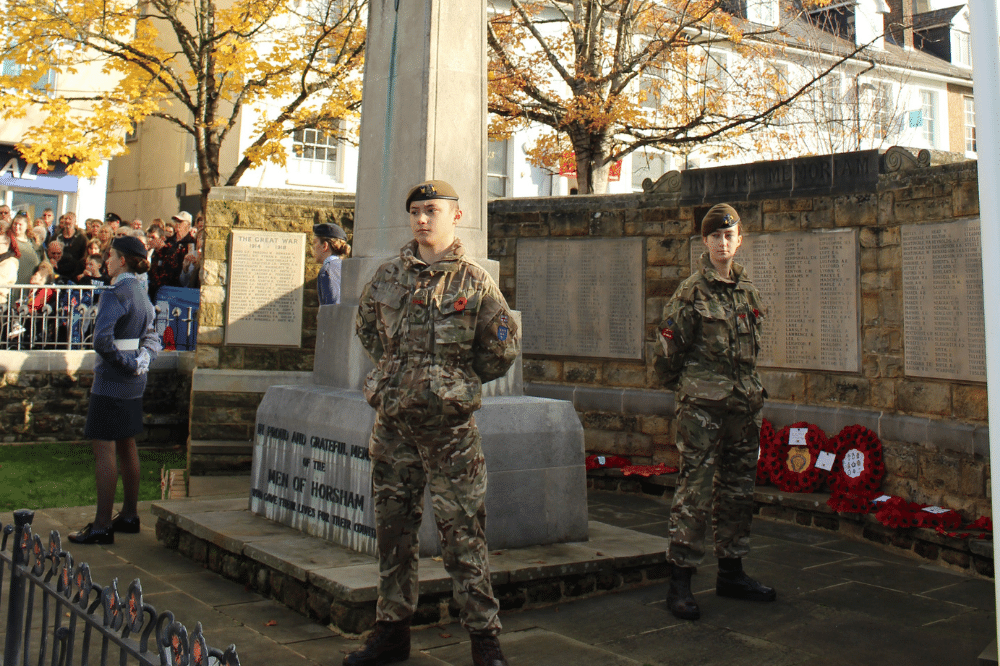 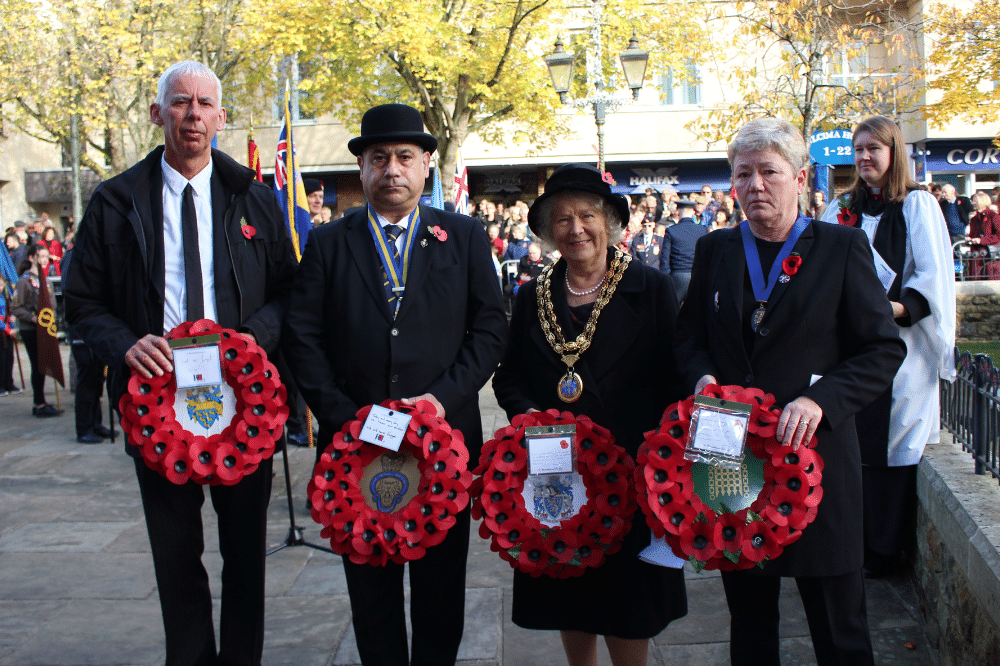