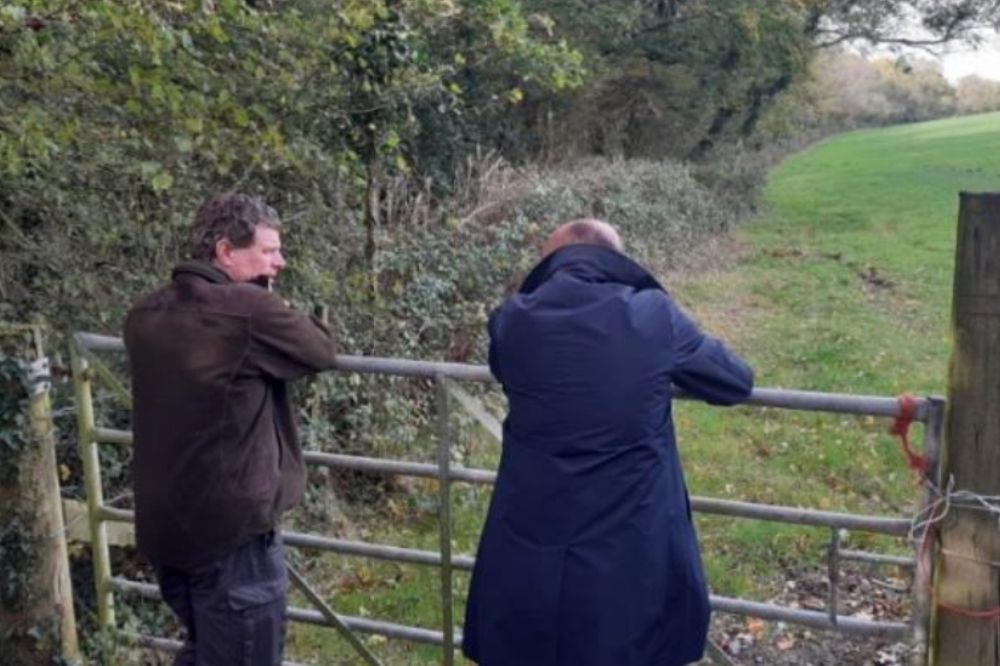 Wilder Horsham District has already achieved much to be proud of. See what the project has been up to, and celebrate the achievements already made, in our first End of Year report.

Since September 2020, when project staff came into post, the team has been working closely with local communities and landowners to help reverse the decline in species and habitats and enrich the natural environment for all residents and visitors.

Despite a slow start due to the pandemic, the first six months of activity has nevertheless resulted in some great progress.

We would like to thank all landowners, community groups, organisations, partners, and individuals who have engaged with and supported the project so far.

Find out about Wilder Horsham District

Sign up to our Climate Change Action email newsletter to receive the latest news updates on our progress as well as tips and advice on how to get involved.

Sign up to our Climate Change Action email newsletter

Find out about the UN Climate Change Conference