Council crack down on littering to protect Local environment 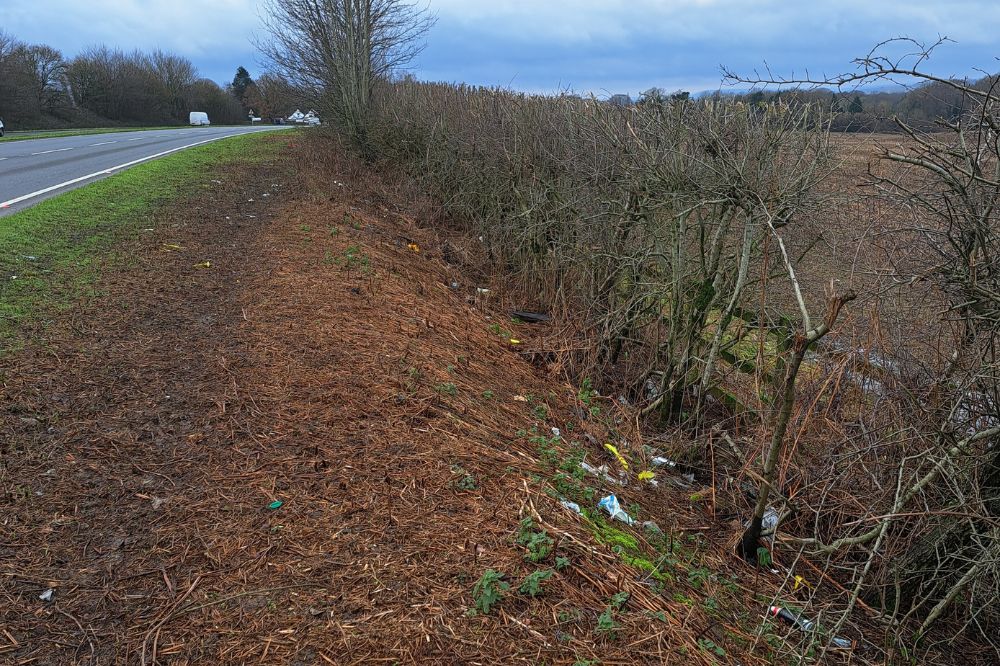 People dropping litter in the Horsham District will face increased fines from 1 February 2023.

The maximum on- the- spot fine is increasing from £75 to £150 in an effort to prevent people from dropping litter in the District’s streets.

Keeping the District clear of litter costs Horsham District Council a considerable amount of money each year. Much of this is avoidable litter and the money that is spent clearing it up could be better spent on more positive things for the community.

The increased fine will help to tackle this type of anti-social behaviour by hitting litter culprits in the pocket, whether it is litter that is thrown from vehicles or dropped in the street or countryside.

Littering is not only a complete eyesore but is extremely detrimental to our local environment and there is no excuse for it.

As a council we take littering very seriously.

I would encourage everyone to take personal responsibility for their litter and dispose of it safely and if they see littering to report it to the Council.

The Council has introduced schemes to make it easier for residents and road users to report littering problems when they are out and about. They can record incidents on dash cam videos and forward them to our Recycling and Waste team and they can also use the What3Words app to accurately show specific locations of littering. The Council has also invested in new technology to record incidents in key problem areas which is also key in deterring litter crime. Unannounced enforcement days are also employed to capture offences.

If road users or members of the public spot offenders littering or fly- tipping they are asked to report incidents to them or alternatively supply them with camera footage where possible.